My Home Is Planet Earth

Artwork by @thenamenest purchased and all donations go to the @cfavic 🇦🇺🔥🐨🦘

Today is a holiday for many of Australian…now including me…to celebrate  “AUSTRALIA DAY” the day when the first British fleets arrived in here.

But for many years, I come to learn that it is a bit of a controversial day… as it is also called “Invasion Day” to Aboriginal cultures as it’s a ‘Day of Mourning’ as it marks the coming of white people in 1788.

I have learnt a lot about aboriginal culture since I move to Melbourne in 2010. I got assigned to be on a Reconciliation Action Plan committees when I was an EA. I got to learn so much and not being born here I was so curious to understand what had happened here to divide these cultures and it was very shocking and sad. I watched documentaries and got to go on aboriginal walks with elders and saw the museums.

I was most fascinated to learn about the Aboriginal Tribal Maps (I love maps 🗺) see google image not sure if it is recent… but this is similar to the one I saw at a museum in Melbourne. They have so many tribes across the country. It’s completely different to our map we know and see with the states and territories of Australia. Have you ever seen this map before?

But one of my favourite part that I learnt about the Aboriginal culture is that… they have a spiritual connection to land… every aspect of their lives is connected to it…the land owns them.

They listen to the land as it speaks to them … and if you have ever had an encountering with an aboriginal elder it’s truly amazing and would HIGHLY RECOMMEND! I did one 2 years ago in Yallingup when I went to see the Caves with the @_soulsparkle_ retreat.

As a Canadian/Filippino/Australian;
All I have ever known is that I have always had to be compassionate towards CULTURE as I was not born a single race. I was born mixed race… so naturally was indirectly/directly affected by racism. In the words of J.K Rowlings (Harry Potter)… I wasn’t a “PURE BLOOD.”

I was born into a world that required me to have an understanding of Canadian culture because I was born on that land but I was raised by a Filippino mother. And she taught me about her culture by feeding me the food, listening to the language difference and learning their dances, even though I never been to the Philippines … doesn’t mean I’m not part of that culture.

So my viewpoint has always been open to this idea it doesn’t matter what particular area of land you were born on but more importantly to have an understanding of cultures…any and ALL CULTURES…that this NEED to feel a sense of belonging because you were born on a particular patch of land needs to stop holding us back from seeing people as just human beings.

That race and invisible lines in the earth needs to STOP dividing us.

I have always believed but now MORE THEN EVER…that WE ARE ALL ONE!

As there have been many advances in the modern world, we should not forget ancient traditions that still hold value. Not be scared to question them but also maybe ask ourselves…maybe we got it wrong. It’s human nature to evolve and explore the world…and clearly we have…I know I have been very fortunate to live in 6 countries and travelled to 28 countries in the world. So I get the urge to want to explore but I have massive respect for places cultures and their differences…as our differences are what make us unique. They should be celebrated and honoured and I know there are places in the world that do respect multi-culturalism being born in one of the most multi-culturalism cities in the world Toronto, Canada.

We need to come together and help make the world beautiful again but it has to start with us… HUMAN BEINGS beliefs. The belief that we are separated by race/skin colour/languages/cultural beliefs/religion/politics etc when we are NOT! Those are just beliefs influencing us to think we are different. The way I see is that we all see the same sun, sky and moon… we all breathe and walk on the same earth…. and we can all understand this one universal language…called LOVE!

Australia is a place I can now call home… some of you come to my home weekly and others obverse it from afar through social media…  But for me… “home” is not a physical place…to me “Home Is Where The Heart Is” it lives within people. As I have family and friends around the world… my heart vastly lives everywhere… 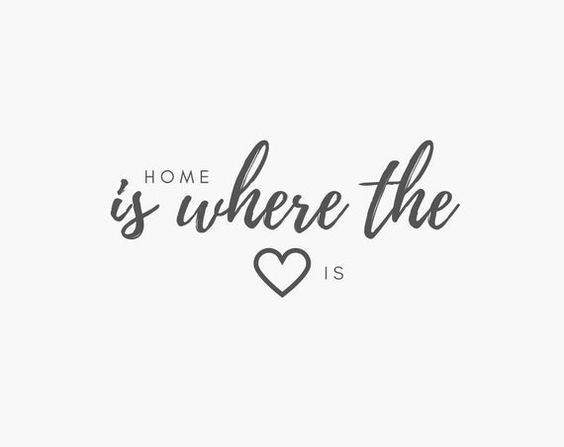 I think we can all agree that we need to open our eyes, hearts, minds, souls to the fact that we should respect where we are born but not allow us to hold back on issues that affect more than just our country but the world.

Today my hope is that we start uniting as Human Beings and our home is planet EARTH! 🌏 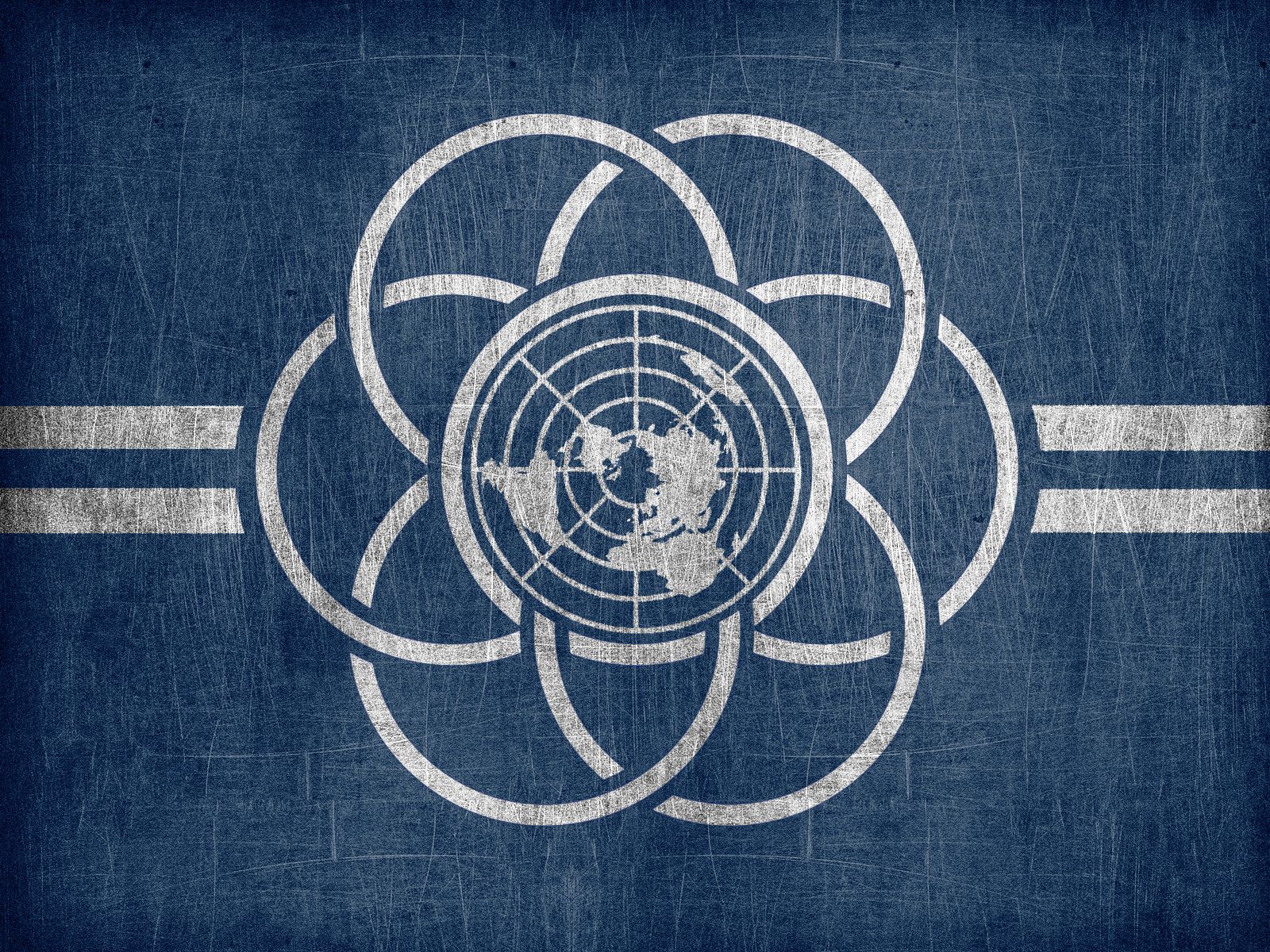